SPECIAL REPORT: Top 5 Russian “VV” wonder weapons that are leaving NATO powerless as Putin “could be in Kansas in two weeks.”

The new weapons, ranging from a tank so powerful even a nuclear blast can not stop it to a nuclear bomb so powerful it could even destroy the aforementioned tank are being developed in conditions so secret not even the Russian military knows of their existence.

But sources deep under the Russian military establishment have given RIYF a unique peek down the barrel of the arsenal that its all Russian creators say could make the potentially former United States of America just another colony of “Neo-Novorossiya” within days of its deployment.

In the dying days of World War Two the Red Army captured some of the prototypes of a terrifying Nazi ‘super-tank’. Hitler’s engineers had lightheartedly christened the 188 tonne vehicle “The Mouse”. 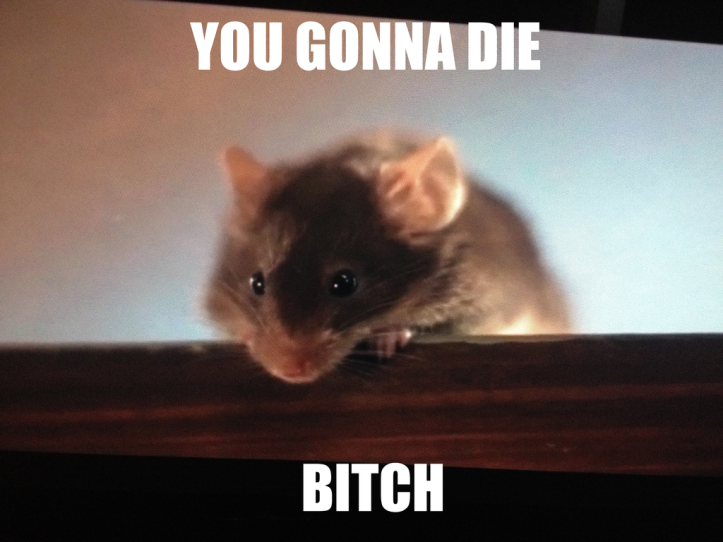 “The thing was a total dud. It was so stupidly heavy it could barely move,” said Gerhard Panzerknacker, alloy chemist and the last surviving member of the German child-scientist battalion forced to work on the Maus project. He was six at the time.

Soviet engineers wisely saw the nay-saying about the Maus as a western trick, designed to prevent them developing the ultimate weapon.

“The project was a brainchild of our Soviet genius Stalin,” said Vitaly Gavnov, one of the so called, “Black Eagle” project’s top designers.
“We knew that everything that went wrong was just western wreckers and saboteurs plotting against our glorious Vozhd.”

Throughout the Cold War the secret project continued. Thousands died. But though no one else died times were far tougher after the collapse of the Soviet Union when capitalism and democracy stalked the streets. Somehow, the Black Eagle project went on.

When asked to estimate the dimensions and weight of the vehicle Gavnov said,” our initial estimates are that it will be about four times the size of Red Square, with a low, virtually undetectable stealth profile and where the Maus weighed a puny 188 tonnes ours will weigh 1000.”

The Russian tank’s designers call their creation, “the Rat.” “That’s because its bigger than a mouse,” said Gavnov. 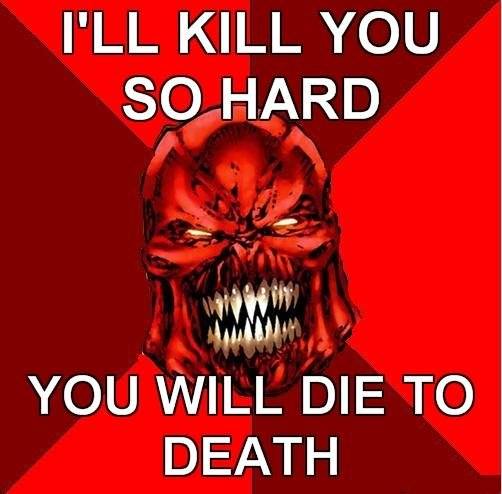 “When added to any conventional warhead, it makes it as powerful as a nuclear warhead,” said Sergey Khrenovkin, one of the chief engineers of the “Red Eagle” project.

“And when added to a nuclear bomb, red mercury makes it as powerful as 50 nuclear bombs,” he added.

In the dying days of last year the selfie-stick became renowned in cities around the world for poking innocent passersby in the eye and generally making people mad. But in a recent exclusive interview with RIYF, Russia’s Chief of Very Special Projects at the Ministry of Attack, thirteen floors below the country’s Ministry of Defence, General Boris Gopnikov, told us why this weapon is so effective. 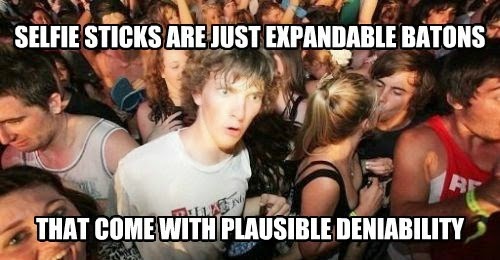 “By infiltrating busloads of polite soldiers dressed as polite tourists we can essentially take control of any city centre in the world in the time it takes for one effete Western ticket attendant at the Statue of Liberty to ask people to form an orderly queue.”

Already, says Gopnikov, entire divisions are being trained in selfie-stick warfare by posting photos of themselves at various locations in foreign fields, foreign military bases and foreign towns around the former Soviet Union.

In the dying days of the 80s rave scene, Glasnost scientists were experimenting with chemical combinations previously prohibited by Brezhnev.

Thirty years later, “Poppers” is the name of the previously unheard of chemical compound they came up with. 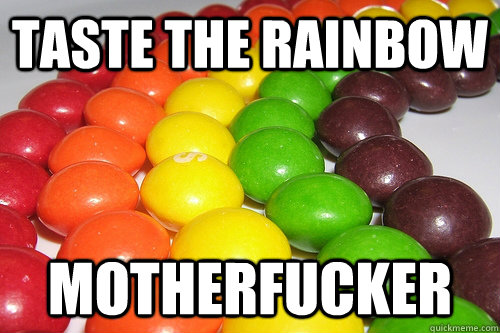 “It loosens the muscles around the anus and makes one light in the head,” said Konstantin Pedorasky, chief tester at the “Rainbow Bear” project.

In an age rife with over-liberal western non-traditional sexual dictatorships, “Poppers” could be the last defence of traditional societies wishing to stonewall the insidious progress of hostile ways of life.

“No one would be able to orient themselves non-traditionally after a bottle of Poppers,” insisted Pedorasky, while gazing admiringly at a picture of Russian President V.V. Putin riding bare chested through a meadow.

Russia’s has 20 cats for every one of its 140 million people. But as any Russian will tell you, Russian cats are not ordinary felines. Especially not the ones being bred by Evegny Sukanov and his team at the Institute of Chemical Deserts in Moscow.

“In the dying days the of the Sochi Olympics in 2014, a cat ran onto the Bobsled run,” says Sukanov.

“The bobsled just missed it, but the heat from its blades started a chemical reaction that transformed the animal into a super-intelligent, super-strong, super-manly beast. We realised it had been, ‘Slavivified’.” 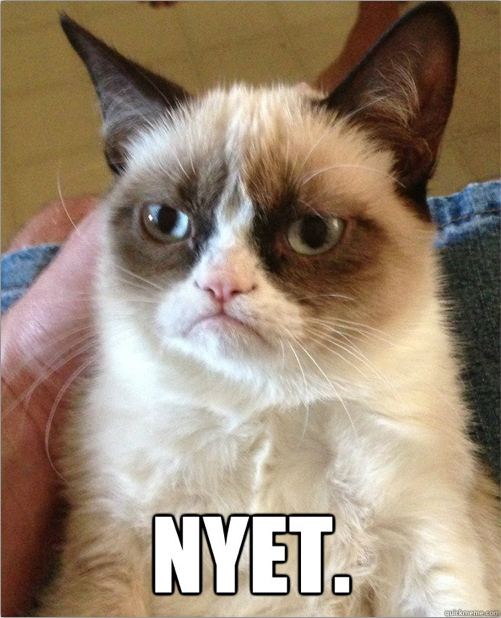 Thousands of experiments with bobsled and cat were then conducted. Thousands died. But eventually an animal emerged that could spread Russian values the world over. It has been given a never before heard of name, a strong name, a pure Slavic name. A perfect combination between Bobsled and Cat. The Bobcat.

When RYIF approached a NATO intern in Brussels with a request for comment on these new Russian wonder weapons he shook his head and walked away, a sign of a Europe humbled if ever there was one.

When RIYF asked if, “Putin could be in Kansas in two weeks?” the intern didn’t reply from a mere fifty yards away, confirmation if ever confirmation were needed.

Check back for regular updates on Russia’s mind-bending weapons systems in our forthcoming series of special features, “Military Benders,” only on Russia In Your Face!!!