MOSCOW – A naked Russian man caused a commotion on Red Square when he bit a professional Vladimir Lenin impersonator before being chased by police. It was later revealed that U.S. President Barack Obama was behind the incident. 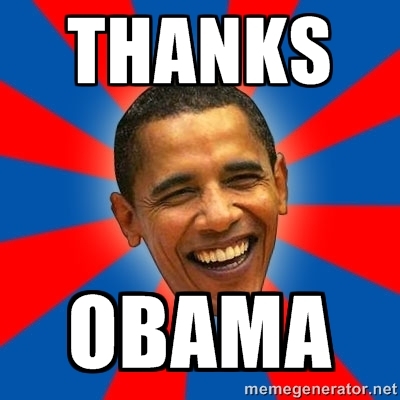 At around 2 p.m. local time today, a naked man in his 30s, later identified as Victor Yaitsev, a self-described professional wrestler, ran out of a bathroom in Moscow’s GUM Department Store and proceeded to dance the lambada with an invisible partner on Red Square as stunned tourists took pictures.

A Vladimir Lenin impersonator who had just finished his shift and was headed for Nikolskaya Street also paused and looked in the direction of Yaitsev, at which point Yaitsev became enraged, screamed “impostor!” and “your make-up’s all wrong, [expletive]!”, before he tried to bite the impersonator on the arm.

The impersonator, who asked not to be identified, was overheard thanking the “crap weather” for making him wear a thick coat.

Yaitsev was chased and apprehended by police shortly thereafter – but not before the officers took a couple of pictures themselves.

Joost Banckert, a tourist from Denmark, said he “felt sorry for everyone involved.”

“These Soviet leader impersonators have tough jobs as it is – I had just seen a small child throw up on Stalin earlier,” Banckert added. “And as for the naked man, the weather WAS very cold – it made him look like a 7-year-old boy, if you know what I mean. Think of how many holiday photos have immortalized the event, there is no dignity in that, only shame.”

“My son was going to study Advanced Pro-Wrestling in the United States this year,” Galina Mikhailovna told Russia In Your Face!!! in an exclusive interview. “But because of Obama’s sanctions and the falling ruble, the trip was postponed.”

“I could have had him out of the house for a full school year, but goddamn Obama ruined all that,” Galina Mikhailovna added.