MOSCOW- The Western press has been forced to admit the success of Russia once again, this time in the field of alternative energy.

In case you didn’t catch that article here (seriously, why not?), it details the latest in energy innovation under Putin’s enlightened rule. Rather than relying on wind or solar energy, both of which have limitations, the Russian approach utilizes what is known as “butthurt,” more commonly known as outrage. 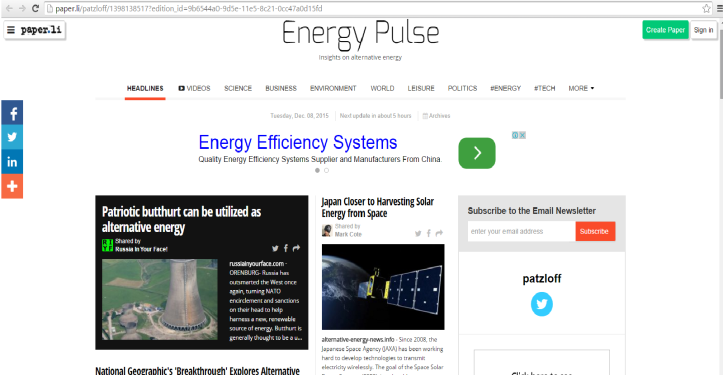 Patriotic citizens are forced to watch long cycles of news on Russian television, the only difference being that there are no commercials, no sports, and no weather- only stories about Ukraine, Turkey, Gayropa, and America. The butthurt generated by this audio-visual material is then used to heat water in order to create steam that can turn electricity-generating turbines.

It’s clear from this mention in Western mainstream media that their leaders are indeed fearful of Russia’s advance on this front. While they have poured untold millions into solar panels and unreliable wind generators, Russia has managed to harness its most abundant renewable material to create the energy source of the future.